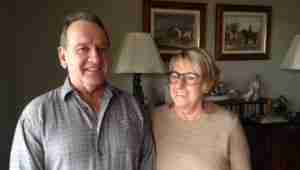 If you would like to contact the Lawrence’s, you can email them at [email protected] Find them on the internet at www.deerfarm.com.au.  You can also find them on Facebook at https://www.facebook.com/deervelvetantler