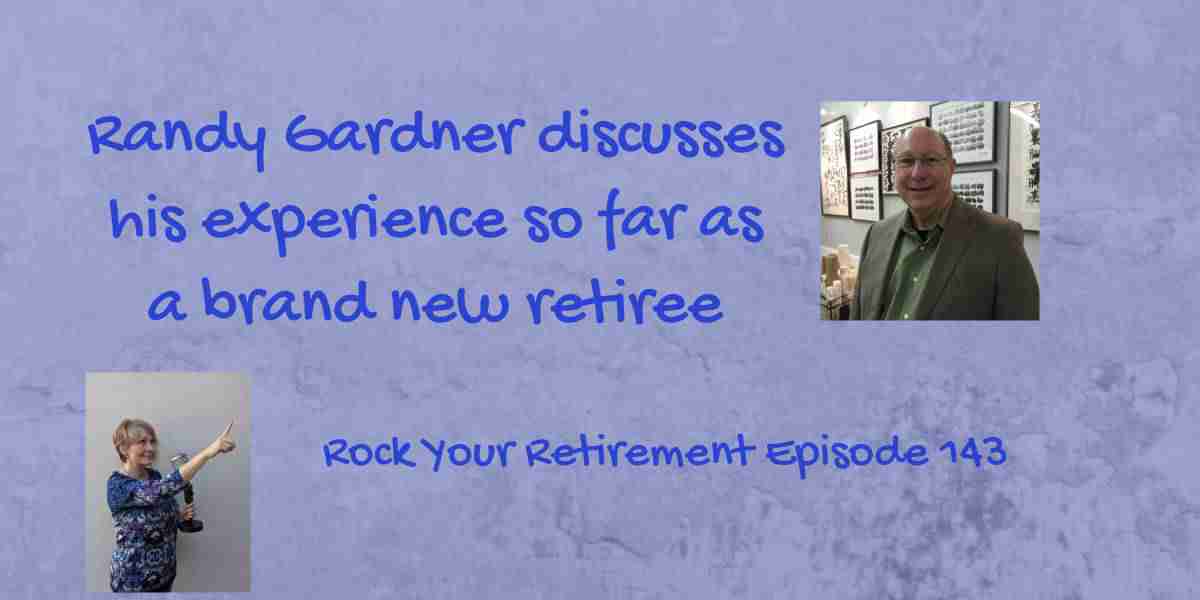 In today’s episode, we have Randy Gardner who is going to tell us about his retirement experience. Randy just recently retired. In fact, as of our recording, he had only been retired 1 week. Randy serves as an inspiration for the many listeners of my show who want to retire early or planning to retire but are may have some reservations.

Soon, he got the idea to retire himself but wasn’t sure of his financial situation. He also had his wife to convince who was an artist but also quite adept when it came to finances.

Randy sat with his financial advisor and went through his financial position. He tried to evaluate how his retirement may turn out if he chose to quit his technical job. Interestingly, both of them realized that he would be doing quite well even if he chose to retire right now! They worked on the finances and his income including Social Security to get a detailed picture of his financial scenario into the retirement years.

Randy got his wife to sit down with his financial advisor who made the picture clear to his wife and answered all her questions. Getting the confidence he needed, Randy decided to give up his job and spend a life of retirement.

I know that many of you are worried about being bored in retirement. Randy was also plagued by the same thought. He wondered how he could fill up his week which was earlier spent in working for over 40 hours. Let's take a look at Randy's retirement experience.

Randy had already started listening to my show and started taking cues and notes from the stories people had to contribute. He started to develop a list of things to do in his retirement life which will keep him busy. To his surprise, both Randy and his wife had quite a few things which they had put off due to various reasons. 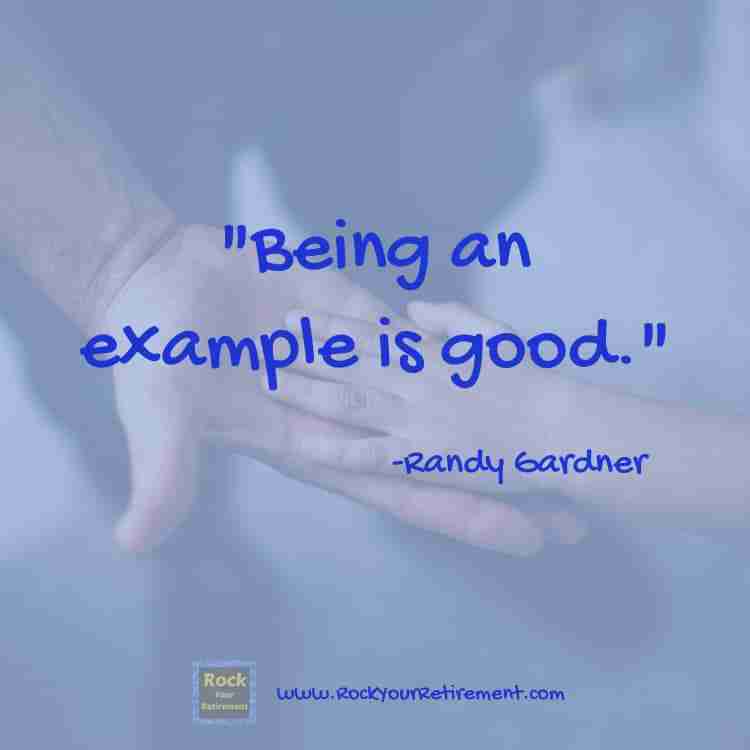 For starters, Randy wants to play a lot of golf which he enjoys to the fullest! He is also thinking about continuing his interest in music and maybe start learning piano which he had gave up at the age of 12. Both Randy and his wife also want to travel a lot! They would like to go on some train trips and cruises that they've always had their eyes on.

Randy even wants to learn a foreign language and makes notes of things he wants to do in his iPad or iPhone all the time. Another impetus to retire was to spend more time with their daughter and son-in-law. Being retired they were now free to move to Austin, where their daughter lived. They also bought a house in the city which is located only a short distance away from their daughter’s home. Randy is also free to spend time with his mother who is single and over 90 years old.

Retiring has also brought other pleasures which he could not enjoy during his working life. He can go to bed late and wake up late. Although by his standards 6 am is as late as it could be! Randy loves to watch the sunrise with a cup of coffee. He believes it to be the best time to spend with family. He can begin the day with his daughter, son-in-law, and wife and talk about all the day has to offer.

Advice from Randy based on his retirement experience:

Randy believes that we all should have a routine and purpose to get up the next day. It doesn’t have to be something extraordinary but simple things like going to the gym or taking a walk in the park. He inherited the habit from his father who was a stern believer of a routine life.

If you are worried about retiring and wondering how you would be able to spend your day- Randy has some suggestions. You should start making a list of reasons to quit your job and what to do when you retire. More often than not, you will end up with multiple items that will keep you busy during your retired years.